2023 to be the Year of Nicolaus Copernicus 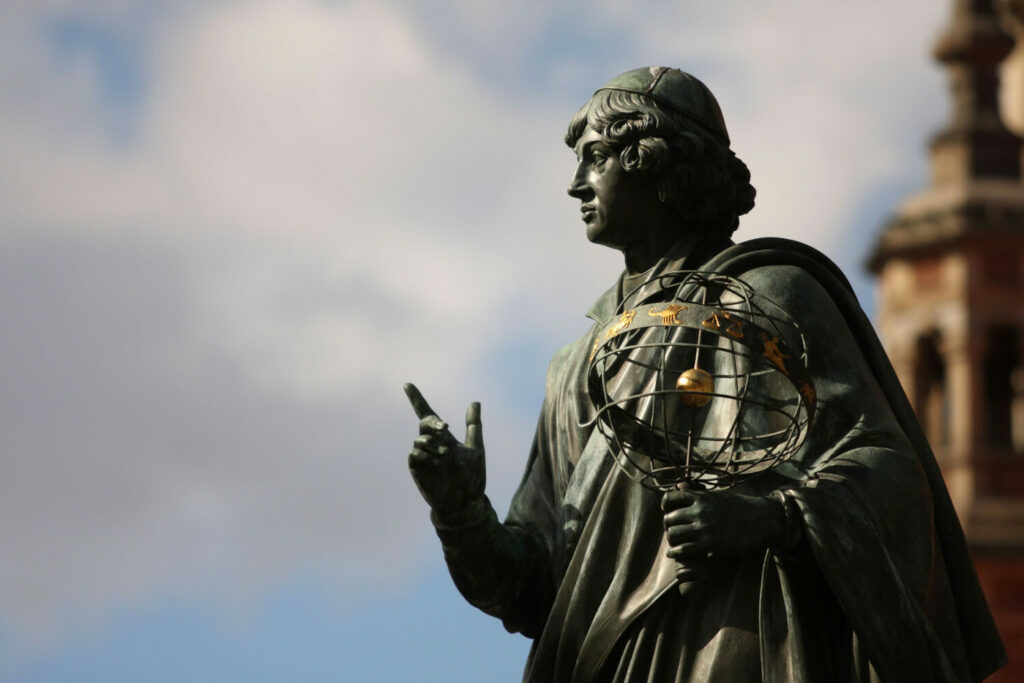 The Senate of the Republic of Poland has established 2023 as the Year of Nicolaus Copernicus to “raise awareness of Poland’s and Poles’ worldwide contributions to science and to strengthen the contemporary aspirations of the world of science and education for the subjective presence of science in Polish social, economic and political life”. Next year marks the 550th anniversary of the birth of the great Polish astronomer.

The senators recalled that in his most famous work ‘De revolutionibus orbium coelestium’, Nicolaus Copernicus presented the assumptions of the heliocentric structure of the Solar System, shattering the previous image of the world. His discovery triggered a scientific revolution known as the Copernican Revolution.

The Senate of the Republic of Poland has asked universities, schools, social organisations and the media to popularise the figure of Nicolaus Copernicus, who not only made one of the most important discoveries in the history of mankind, but also started a scientific revolution that changed the perception of the world.