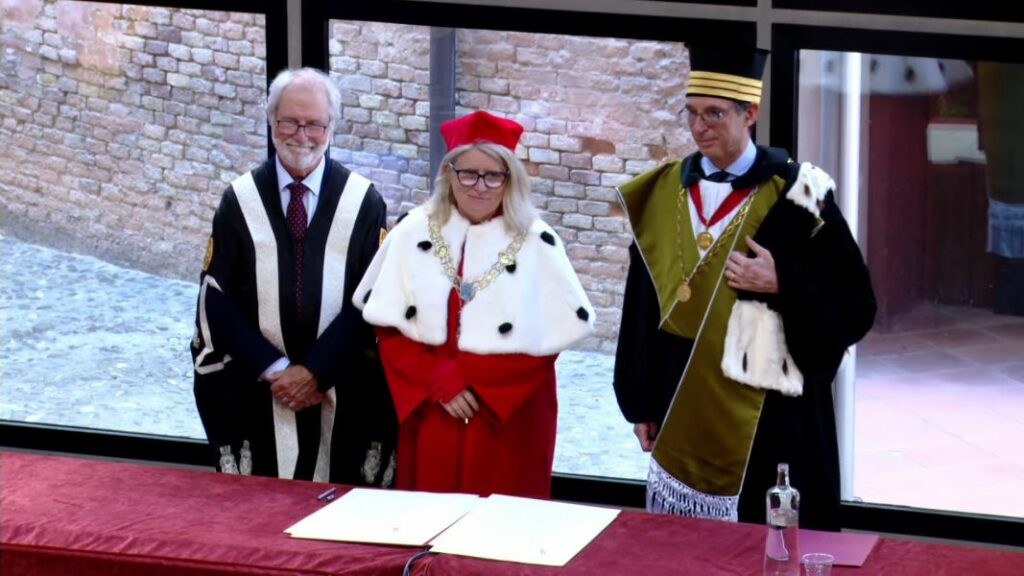 The Rector of the Adam Mickiewicz University in Poznań, Professor Bogumiła Kaniewska, has signed the renewed declaration Magna Charta Universitatum. The meeting “Universities Engaging with Society in Turbulent Times”, held in the Italian city of Bologna, was attended by almost 200 rectors, presidents and other university representatives.

“The conference revolved around a number of themes, but the dominant one was how modern universities should engage with the modern world. It was extremely valuable to get experiences from other universities, information on what difficulties science and higher education institutions in other countries are facing,” says Prof Kaniewska.

Centre for Catholic-Jewish Relations of the Catholic University of Lublin to open soon
28.09.2022 Higher education