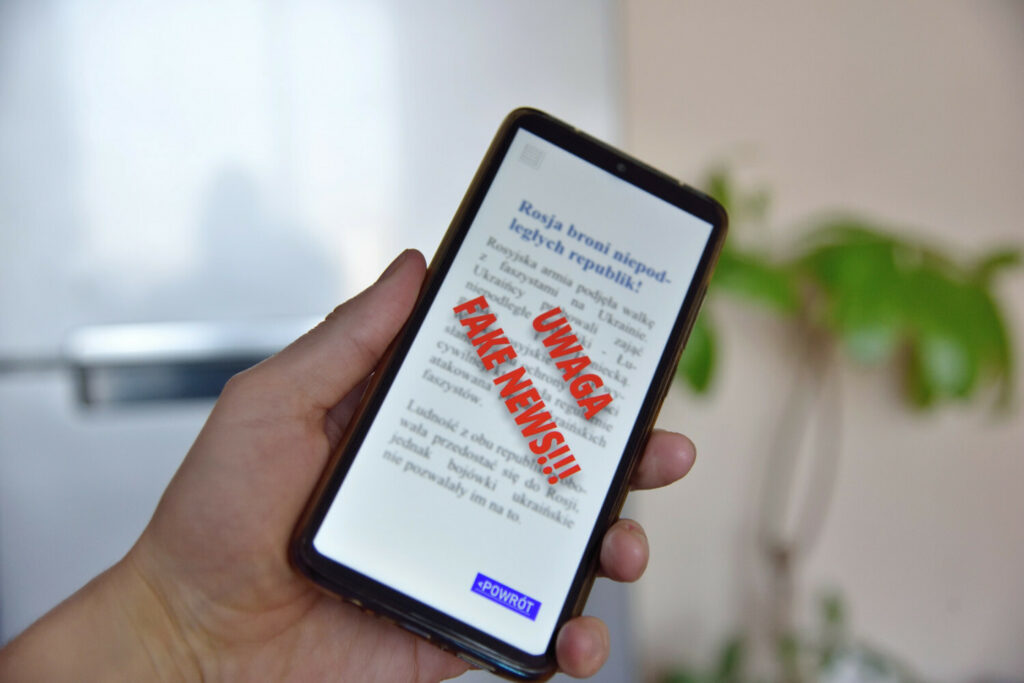 In the international DISSIMILAR project, Polish scientists from the Warsaw University of Technology (WUT) will develop algorithms with use of artificial intelligence to put a dam against the flood of fake news.

Data from the state-owned research institute NASK, which for a month analyzed 1,500 profiles in social media under the # EnableVerification campaign, show that as many as 30% of the examined accounts were responsible for activities aimed at misleading recipients, emphasize the scientists of the Faculty of Electronics and Information Technology of the Warsaw University of Technology.

In the project, scientists from Warsaw University of Technology are working on IT tools which, being supplemented with data from international social research, will constitute the real core of the new software fighting disinformation in social media.

The DISSIMILAR (Detection of fake news on SocIal MedIa pLAtfoRms) project is carried out by three universities: Okayama University (Japan), Fundació per a la Universitat Oberta de Catalunya (Spain) and the Warsaw University of Technology.

Warsaw students developed an application that supports the registration of Ukrainian children in Polish schools
19.04.2022 Innovations
Nicolaus Copernicus University in Toruń has started the construction of the Technical Sciences Center
19.04.2022 Technical sciences