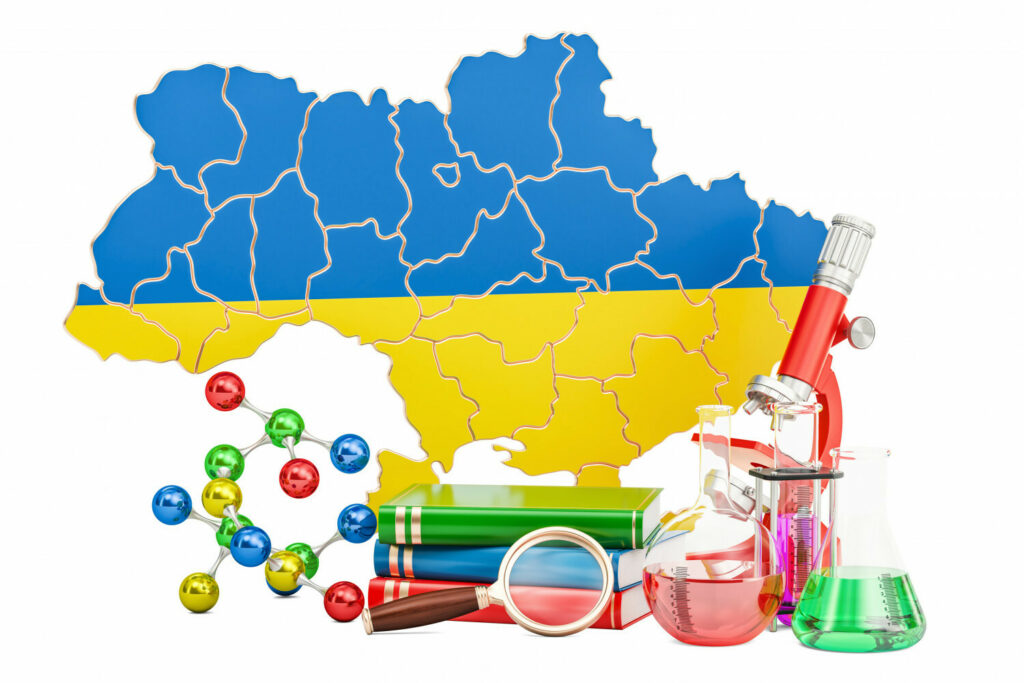 The Foundation for Polish Science (FNP) has launched the website pomocukrainie.fnp.org.pl , which allows making donations to expand the scale of support under the Polish-Ukrainian Cooperation Program implemented by the FNP.

The collected funds will be allocated exclusively to the involvement of people from Ukraine in scientific research of significant importance to Ukraine, Poland and the entire region.

“As part of the Polish-Ukrainian Cooperation Program, this year the Foundation is planning to finance up to 6 projects carried out jointly by researchers from Poland and Ukraine. We also want to expand the participation of scientists from Ukraine in our program. That is why we have launched a fundraiser that will allow us to increase the number of researchers from Ukraine involved in the implementation of projects financed by FNP”, said Prof. Maciej Żylicz, the president of FNP.

Minister Czarnek in the USA signs a declaration on cooperation in professional development and teacher guidance
01.06.2022 Events