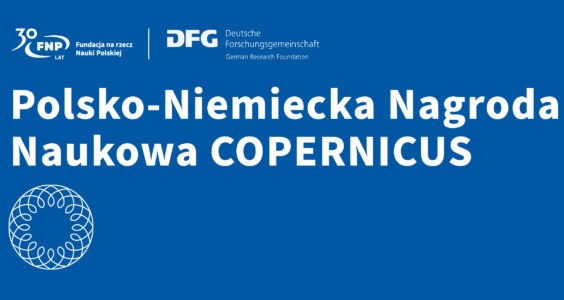 In the jury’s opinion, the laureates’ research on literary testimonies from the Jewish ghetto in Łódź (Ghetto Litzmannstadt) the second largest ghetto in Poland under German occupation, significantly contributed to the reconstruction of images of everyday life and Jewish culture in the ghetto. The jury especially appreciated the five-volume publication “The Chronicle of the Ghetto”, prepared with the participation of other academics, as well as the “Encyclopedia of the Ghetto”.

The Copernicus Prize has been awarded by the DFG and the FNP since 2006 every second year. It can be awarded to a pair of scientists from Poland and Germany cooperating with each other. The amount of the prize is 200,000 euros.

Best Historical Book of the Year competition for the Oskar Halecki Award
29.04.2022 Humanities

University Library of the University of Adam Mickiewicz in Poznań created “Archives of the Jews of Poznań and Wielkopolska”
09.05.2022 Humanities