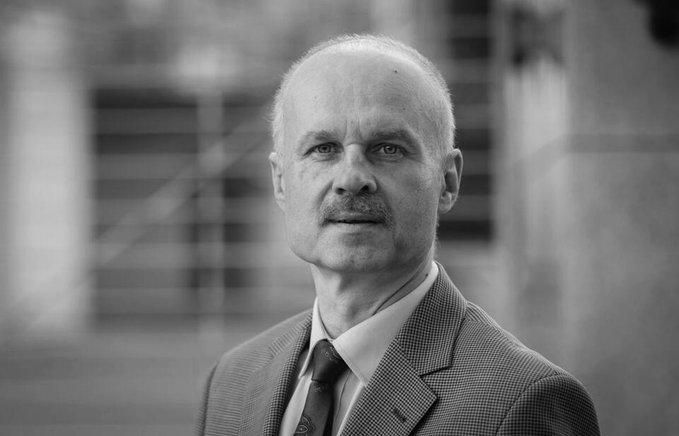 “We say goodbye to the great Pole, political scientist and politician, who has rendered great service to Poland. God, give him eternal rest”, wrote Przemysław Czarnek, the head of the Ministry of Education and Science on Twitter.

Professor Paruch was a graduate of history and political science at the Maria Curie-Skłodowska University in Lublin and a lecturer at this university. In the course of his scientific activity, he published over 240 scientific publications, including about 30 monographs. He took part, organized and co-organized many national and international conferences devoted to education.

In 2018, he became the Prime Minister’s Plenipotentiary for the creation of the Center for Strategic Analyzes (CAS), and then the first head of CAS, which he headed until 2019. From 2020 he was the chairman of the advisory team for the development of higher education and science and a member of the political office of Przemysław Czarnek, the Minister of Education and Science.

51 scientists from Ukraine to stay at Polish academic and research units
11.05.2022 Events

University of Silesia and the Jagiellonian University to hold conference “The Impact of COVID-19 on the Justice System. Case study and suggested solutions”
11.05.2022 Events