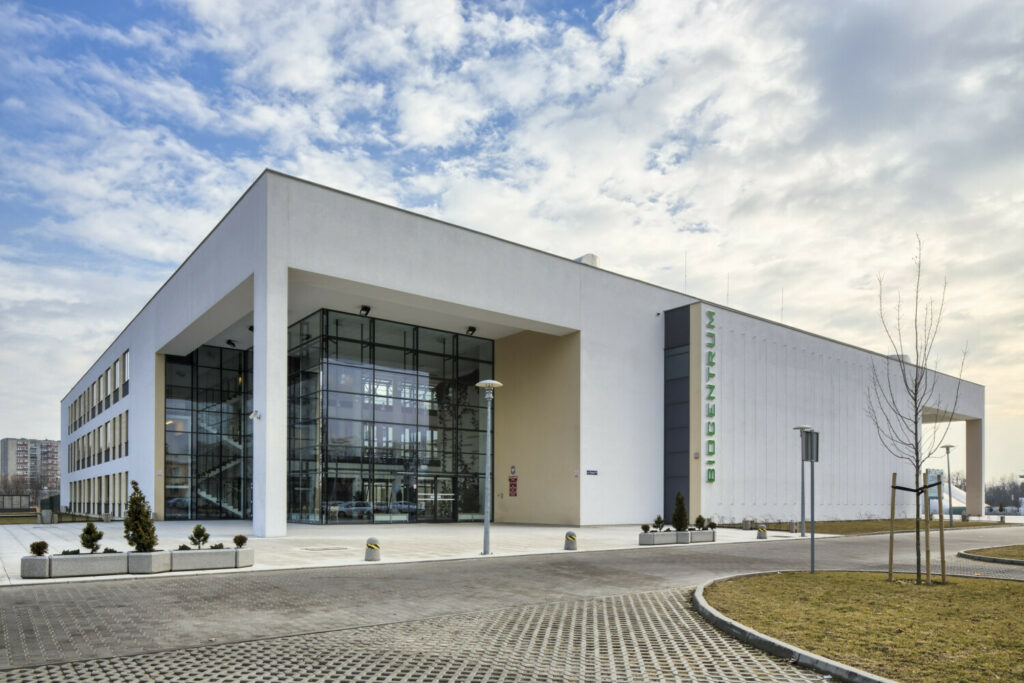 Employees of the Military Institute of Medicine in cooperation with the Institute of Bioorganic Chemistry of the Polish Academy of Sciences and the University of Life Sciences in Poznań (UPP) have created a cell model for in vitro research on drug resistance in ovarian cancer. The invention has obtained patent protection and the developed cell lines are in the offer of a British company, with the possibility of making available for research for fee.

Ovarian cancer is usually treated with chemotherapy – a combination of platinum-derived drugs with drugs from the taxane group. However, despite a positive initial response to this treatment, 75 percent of patients die as a result of recurrence of the disease due to developing resistance to these drugs.

The developed model is a series of 6 cell lines derived from the A2780 human ovarian carcinoma parentage line with gradually increasing paclitaxel resistance and decreasing cisplatin resistance. This profile is very attractive in research because it is the most common in clinical practice.

Student of the Silesian University of Technology receives a scholarship under of the BioLAB 2022-23 program
05.05.2022 Medicine and biotechnology