Students don’t want to be leaders 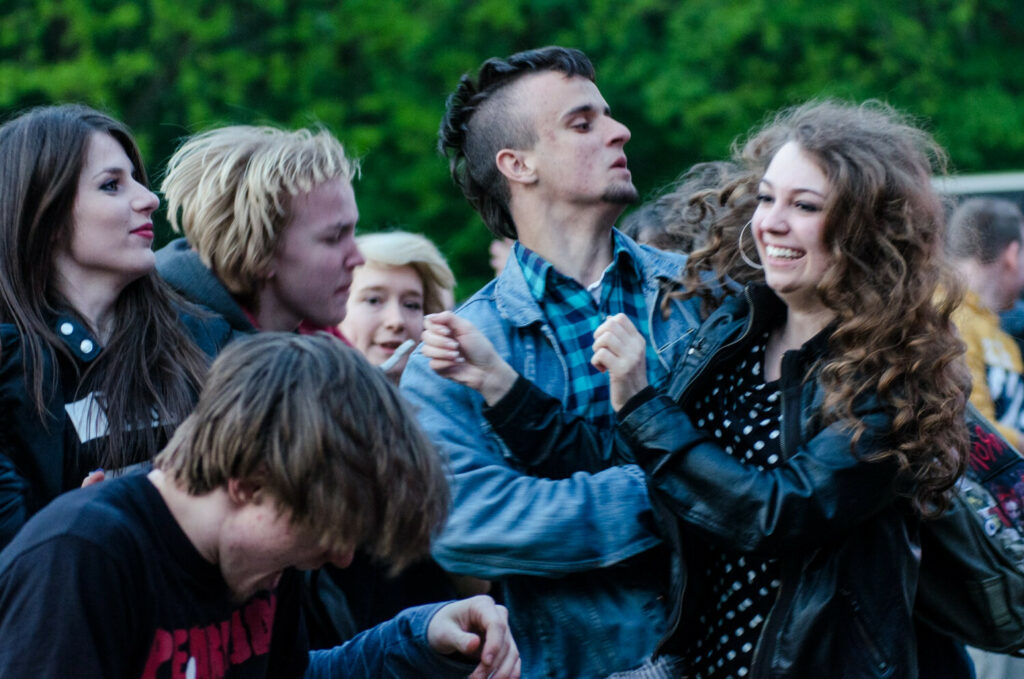 According to the report of the Incubator of the University of Warsaw “JustStart2 Studying in the world of an uncertain tomorrow: perspectives, agency and visions of the future of the Z generation”, students growing up in a fully digitized society don’t want to be leaders. They are used to constant changes and uncertainty.

Generation Z is a generation of people born from the late 1990s to the beginning of the 2010 of the 21st century. This is the “Internet” generation, growing up in a fully digitized society.

The aim of the study was research on how students’ perception of work and studies changed in relation to the COVID-19 pandemic. The researches were conducted among several hundred students of the University of Warsaw and the Medical University of Warsaw from September 2021 to January 2022 by CAWI surveys, group interviews and additionally – expert interviews.

Barbara Holli, the deputy head of the Incubator of the University of Warsaw, explained that the main conclusion of the study is that “generation Z is used to the constant changeability of the world around and that they can cope with it, like surfers on a wave. They are used to the fact that every now and then something is happening. ”

Researchers of the Pomeranian University in Słupsk to act in defense of endangered species
04.08.2022 Events