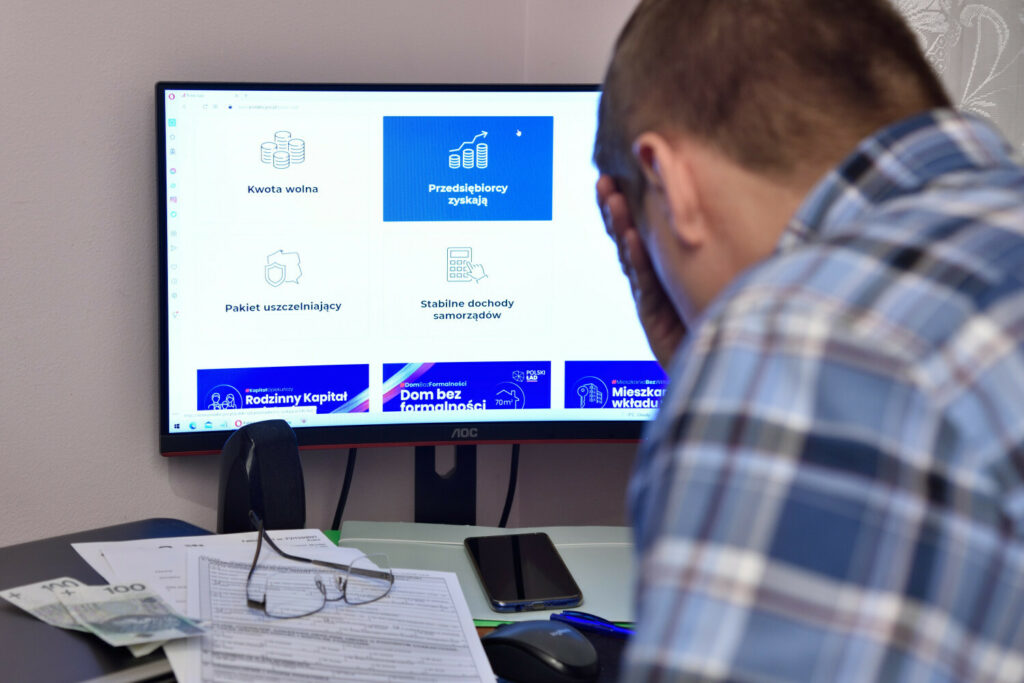 A new system detecting symptoms of depression in social media of experts of the Information Processing Center – National Research Institute (OPI PIB) won the first place in the Detecting Signs of Depression from Social Media Text competition, organized as part of the Second Workshop on Language Technology for Equality conference, Diversity, Inclusion.

“I am proud of our team of the Intelligent IT Systems Laboratory, which won the first place in the competition. Competition was fierce. Experts from all over the world took part in the initiative”, said Dr Jarosław Protasiewicz, director of OPI PIB.

“Our solution was based on neural language models, namely RoBERT models. In addition to using the standard model for the English language, we also trained our own model on the prepared data sets. It consisted of about 400 thousand mails- mostly about depression, anxiety and thoughts of suicide. The combination of these two models gave the best result”, said the main developer of the system, Rafał Poświata, research and technical specialist at OPI PIB.

Student of the Opole University of Technology built a device to improve the safety of firefighters
18.05.2022 Innovations