University of Silesia to cooperate with the Central Anticorruption Bureau 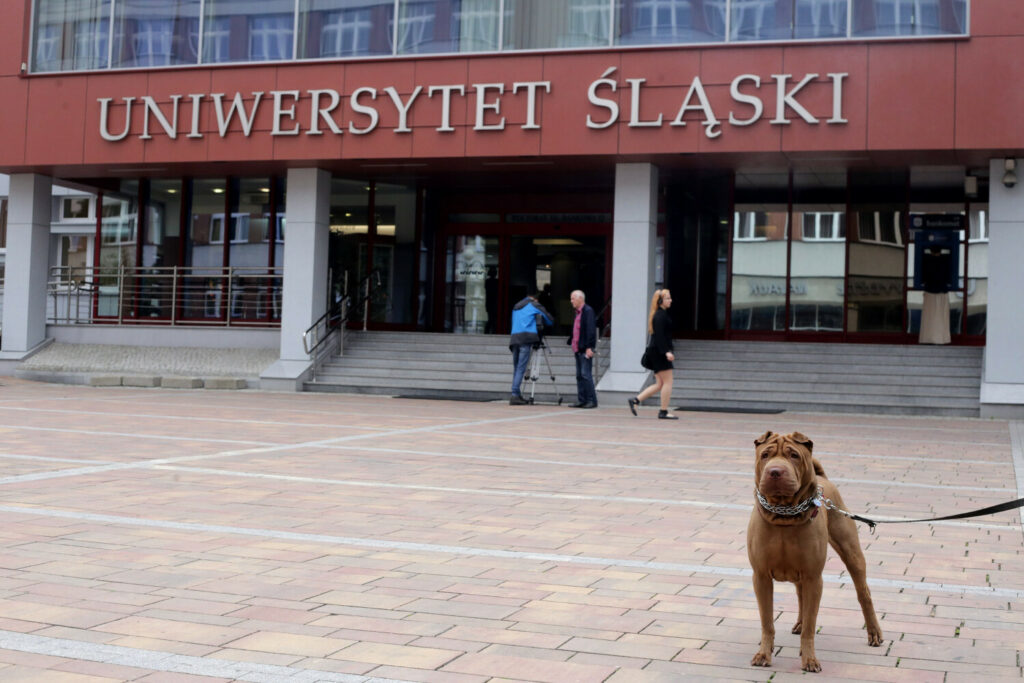 The University of Silesia in Katowice will cooperate with the Central Anticorruption Bureau. The letter of intent announcing the cooperation of both institutions was signed by the rector of the Silesian university Prof. Ryszard Koziołek and the head of the Central Anticorruption Bureau Andrzej Stróżny. The partnership between the two entities is to be informational and educational in nature.

According to the signed agreement, the institutions will undertake joint initiatives including trainings aimed at raising awareness of the corruption phenomenon and shaping appropriate patterns of behaviour.

The signatories of the document also announce actions aimed at professional development and strengthening competences, as well as civic and ethical attitudes of future graduates of the University of Silesia.

Mazovian Public Higher School in Plock has a chance to become an Academy
27.06.2022 Higher education

AGH University of Science and Technology and the Shibaura Institute of Technology in Tokyo to sum up and continue their cooperation
28.06.2022 Higher education