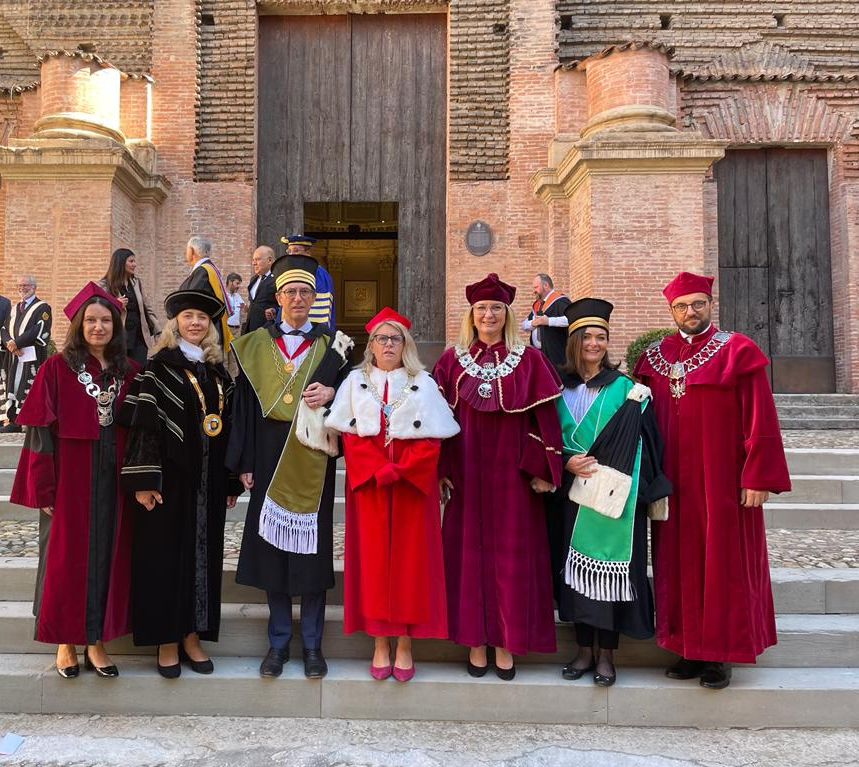 The WSB Academy in Dąbrowa Górnicza has become a signatory to the Magna Charta Universitatum document. The signing took place during the conference ‘Universities engaging with Society in Turbulent Times’ at the University of Bologna, one of the oldest centres of science and higher education in the world, reports the university.

During the ceremony, almost 100 delegations representing dozens of universities from all over the world, led by the Rector of the University of Bologna and the President of the Magna Carta Observatory, signed the Magna Carta Universitatum 2020. On behalf of the WSB Academy, the symbolic signature was given by Dr Katarzyna Szczepańska-Woszczyna, Vice Rector for Science and Education.

Magna Charta Universitatum is one of the most important documents of the scientific community, containing the principles of academic freedom and institutional autonomy. In university circles, the document is referred to as a standard for belonging to an international community sharing the same academic values and goals.

New seat of the Vilnius Branch of the University of Białystok to be built
20.09.2022 Higher education