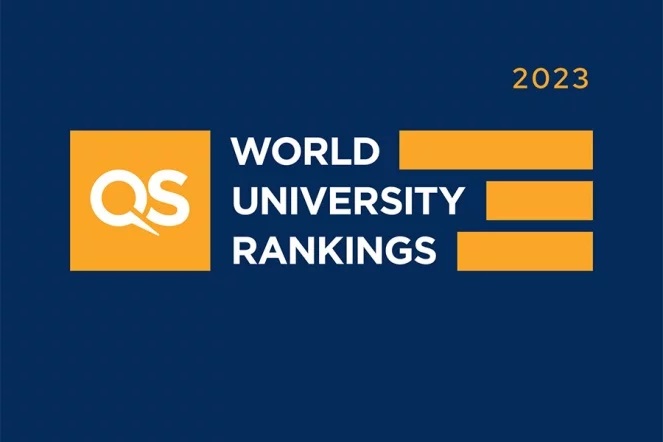 Gdańsk University of Technology (PG) for the fourth year in a row ranked in the range of 801-1000 of the ranking of the best universities from around the world. In this year’s QS World University Rankings, Gdansk University improved its result by 5%, reaching the TOP 57 percent of all universities in the world included in the list.

The Gdańsk university in this year’s ranking improved its total score from 13.7 points obtained in the 2022 edition to 14.9 this year, this result places us in the TOP 57%. universities included in the ranking, i.e. by 5% higher than last year (the fifth best result among 22 Polish universities).

University of Life Sciences in Lublin to launch a new postgraduate study of Psychodietetics
22.06.2022 Higher education