Lecture “Copernicus to Kraków. Kraków to Copernicus” to be delivered at the inauguration of the Year of Copernicus 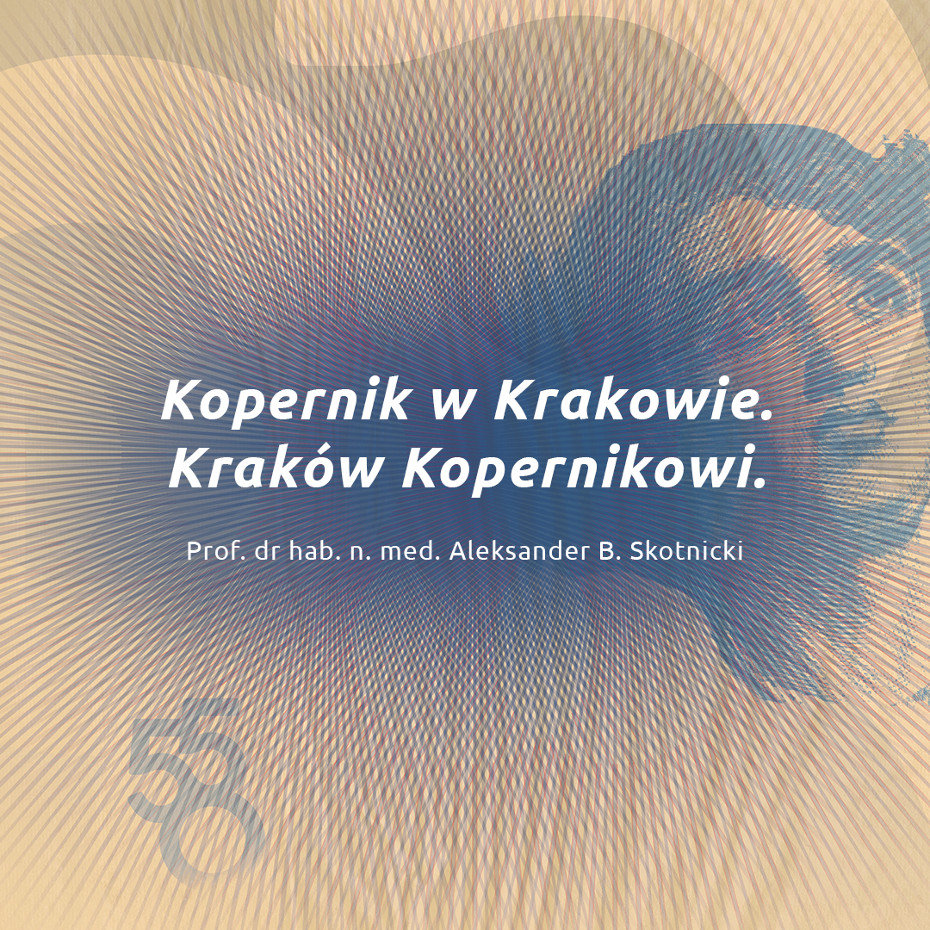 A lecture by Prof. Aleksander B. Skotnicki on 26 January will inaugurate the celebrations of the Year of Nicolaus Copernicus in Krakow organised on the occasion of the 550th anniversary of the birth of the eminent astronomer, which is in 2023.

During the meeting in the Libraria of Collegium Maius of the Jagiellonian University (UJ), Prof Skotnicki will present the history of the monument commemorating the most famous student of the UJ.

In the spring of 1893, the Jagiellonian University authorities made efforts to raise funds for Jan Matejko to paint three paintings to decorate the assembly hall of the Collegium Novum. In September of that year, the government in Vienna allocated 30,000 zlotys to complete these works. Unfortunately, Matejko died in November 1893. The then head of the Department of Art History, Professor Marian Sokołowski, proposed to the Jagiellonian University Senate that some of these funds be allocated for a statue of Copernicus to be erected in the courtyard of the Collegium Maius during the planned 500th anniversary of the restoration of the Krakow Academy.

In 1899, the Copernicus monument was created to a design by Cyprian Godebski and ceremonially unveiled in the courtyard of the Jagiellonian University on 8 June 1900.