Scientists of the University of Gdańsk against multidrug-resistant microorganisms 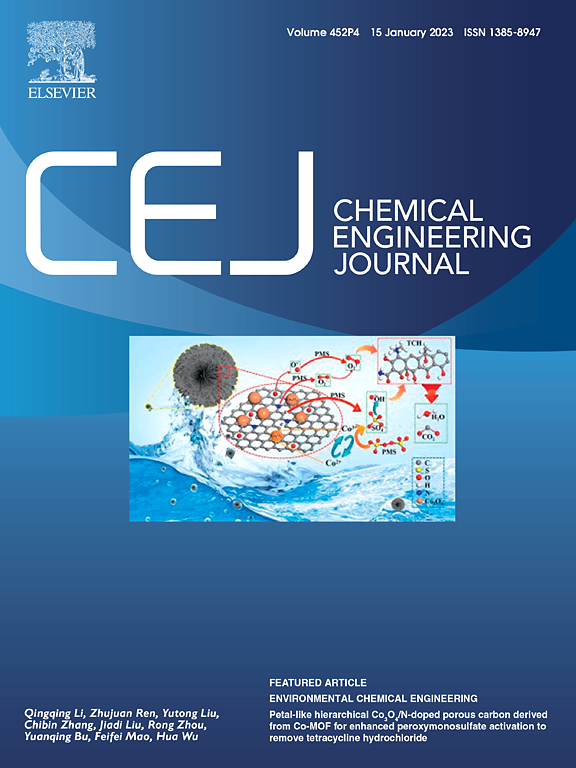 A collaboration between scientists from the University of Gdansk and a team of researchers from China’s Tianjin University has resulted in an article published in the prestigious Chemical Engineering Journal. The international team described a new method for combating multidrug-resistant microorganisms.

In Europe, there are 4.5 million hospital-acquired infections per year. This number is rising all the time, not least due to new antibiotic-resistant bacteria. As a result, alternative, safer and more effective antimicrobial strategies are urgently sought, particularly against ‘ESKAPE’ superbugs, which have ‘escape’ mechanisms against antimicrobial drugs and host defence mechanisms.

One such approach was described by the authors of the article ‘Iron-blocking antibacterial therapy with cationic heme-mimetic gallium porphyrin photosensitizer for combating antibiotic resistance and enhancing photodynamic antibacterial activity’.

UJ researchers explain why results of anti-COVID-19 drug trials have been inconsistent
17.11.2022 Medicine and biotechnology