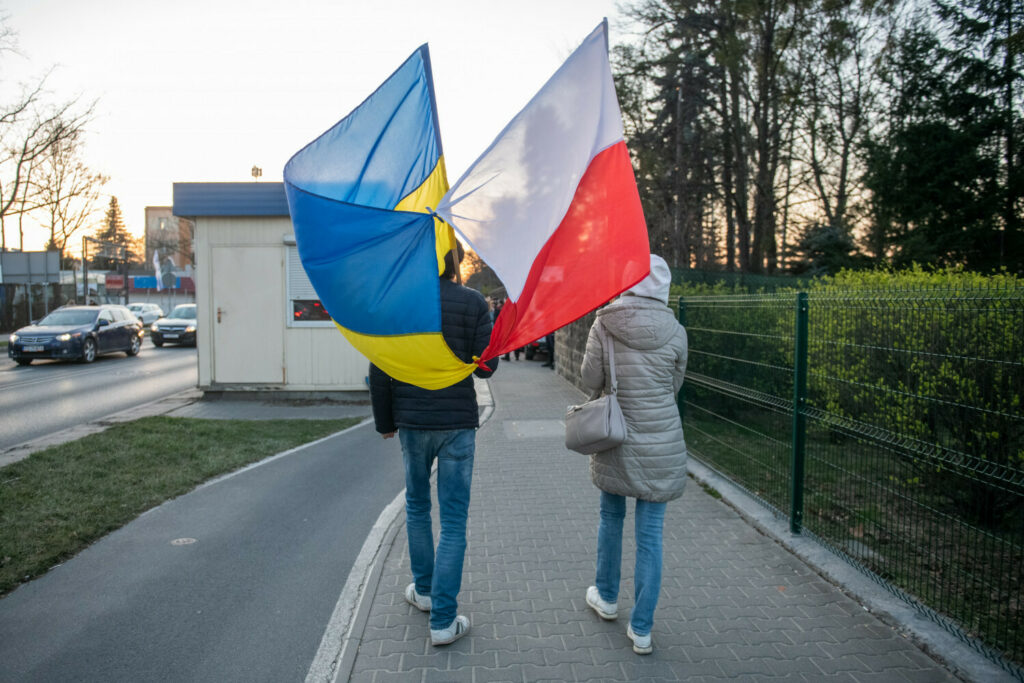 The National Science Center (NCN) has concluded a special program for scientists fleeing the war. 51 people will benefit from it.

The special program of the National Science Center is addressed to Ukrainians as well as all other scientists, regardless of their nationality, who have taken refuge or shelter in Poland after Russia’s aggression against Ukraine.

The National Science Center will finance their annual stay in Polish academic and research units, and will also provide funds for remuneration and research. 38 feamle and 13 male researchers have come to Poland or will soon be coming. The program includes basic and applied research.

The winners are mainly residents of Kyiv (over 30 people came or will come from the capital), as well as Kharkiv and Lviv. The program will also bring benefit to the scientists working previously in Odessa, Lugansk and Sumy.

Scientists from Lodz researching “the sounds of the city”
11.05.2022 Events