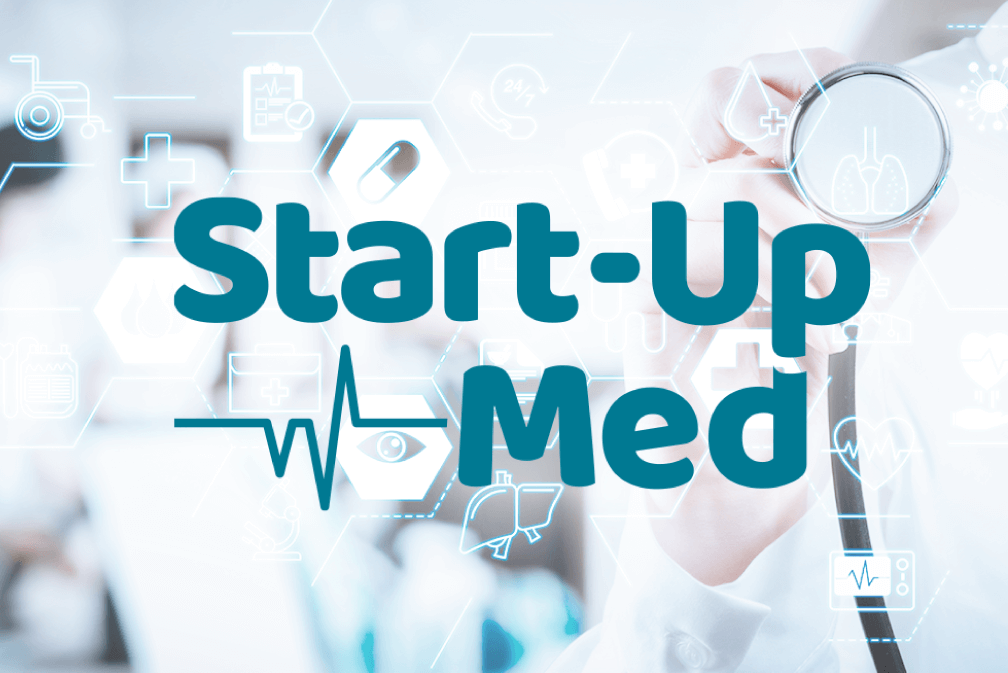 Until 26 January 2023, applications will be accepted for the fifth Start-Up-Med competition, which accompanies the Health Challenges Congress (HCC 2023).

The aim of the Start-Up-Med Competition is to support medical start-ups, selecting and honouring solutions that represent the most creative innovations, with significant impact for both patients and the healthcare system.

In last year’s competition, the winners were: Human Biome Institute, an innovative company working on New Generation Biotherapeutics to combat antibiotic resistance in bacteria, and the AMULET project – a model of ambulatory telecare for patients with heart failure with elements of home telemonitoring, which was developed by a consortium led by the Military Medical Institute in Warsaw.

This year’s winners will be announced during the 8th Health Challenges Congress, which will be held on 9-10 March 2023 at the International Congress Centre in Katowice.

Robert Lewandowski examined at the Silesian University of Technology
23.01.2023 Medicine and biotechnology