In search of antibiotic resistance 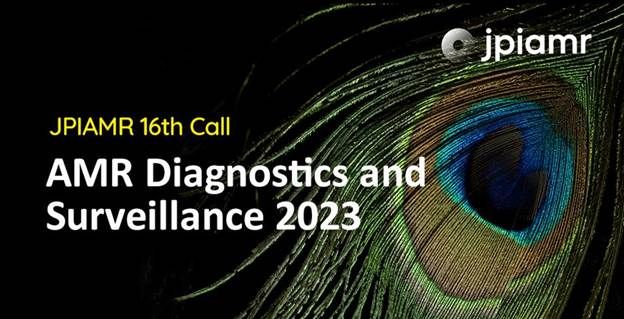 The National Science Centre (NCN), in collaboration with the JPIAMR network, is launching a competition for international research projects in the field of antibiotic resistance. International consortia consisting of at least three teams from at least three countries on the list below (including two members of the European Union or associated countries) can apply for funding.

The aim of the competition is to bring together the resources, infrastructure and strengths of multiple countries to facilitate research projects that support the development or improvement of existing strategies, tools, technologies and methods to support the prudent and rational use of antimicrobials. The call is particularly aimed at teams using the One Health approach.