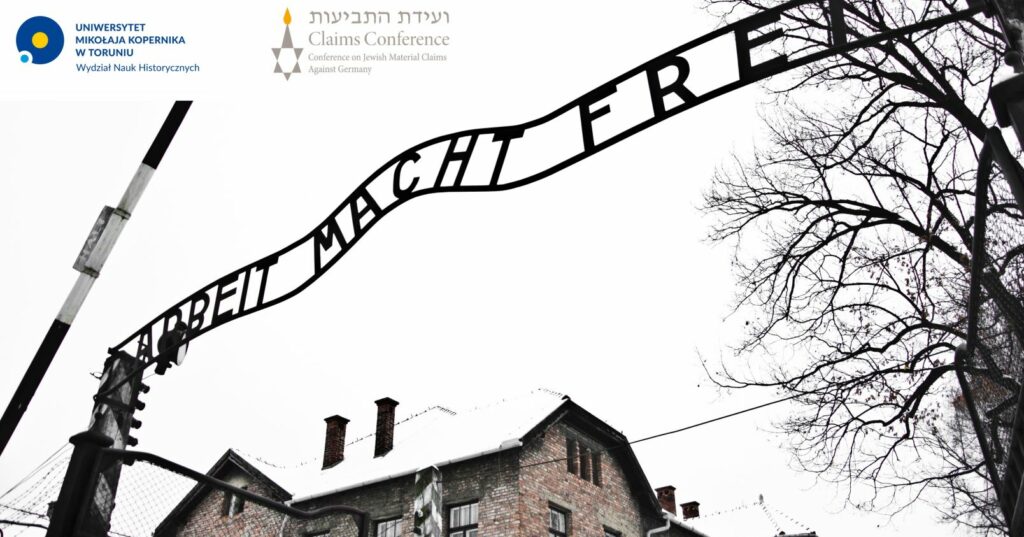 The Nicolaus Copernicus University in Toruń has received a grant from the University Partnership Program in Holocaust Studies. The funds awarded by the Claims Conference. The Conference on Jewish Material Claims Against Germany from New York is intended to provide courses on the Holocaust for one year, with the possibility of extending the programme for a further three years.

In the summer semester of the 2022/2023 academic year, the following courses have been scheduled: The World after the Holocaust. The image of the Holocaust in literature and film, and Holocaust – memorial sites and research institutions,”.

Employees and graduates of the University of Silesia awarded at the Polish Film Festival
26.09.2022 Humanities

A game promoting the Polish language, ” Tracing Baltic mysteries”, was created at the University of Gdansk
30.09.2022 Humanities