Polish scientists study the origins of coinage in Europe 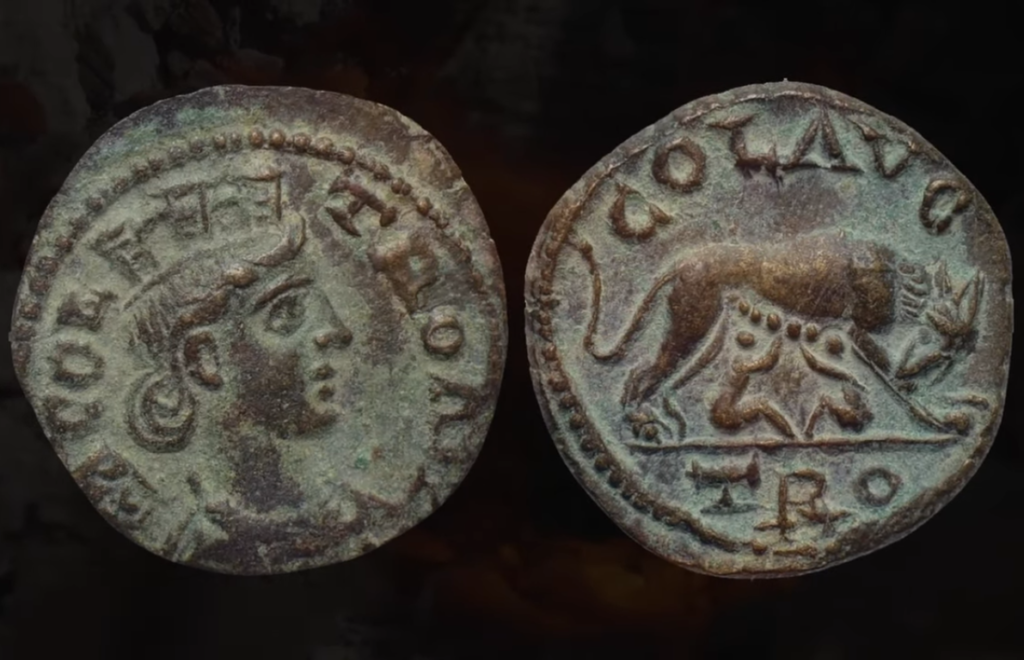 An international team of archaeologists, numismatists, chemists and physicists conducted research on the origins of coinage in early medieval Europe. The project “IMAGMA: Barbarian coins, power elites and the birth of Europe” was carried out by scientists from the University of Warsaw (UW) and the German Archaeological Institute (DAI).

Researchers found that the roots of Germanic coinage are earlier 200 years than they previously thought. They discovered that the Germans produced coins as early as the second half of the third century.

According to the University of Warsaw, all forms of German coinage developed in the area that is now part of western Ukraine. In this area, from the middle of the 3rd century, Gothic minters cast coin rings on a massive scale and stamped gold and gilded as well as silver and silver-plated imitations of Roman coins with their own stamps.

The results of the research are presented in the video available on YouTube “Ciphers from the past – IMAGMA”:
https://www.youtube.com/watch?v=8Y_YJWFviKE

Researcher of the University of Adam Mickiewicz in Poznań awarded in Bulgaria
02.06.2022 Humanities

Researcher from the University of Gdańsk decorated with the Royal Norwegian Order of Merit
07.06.2022 Humanities