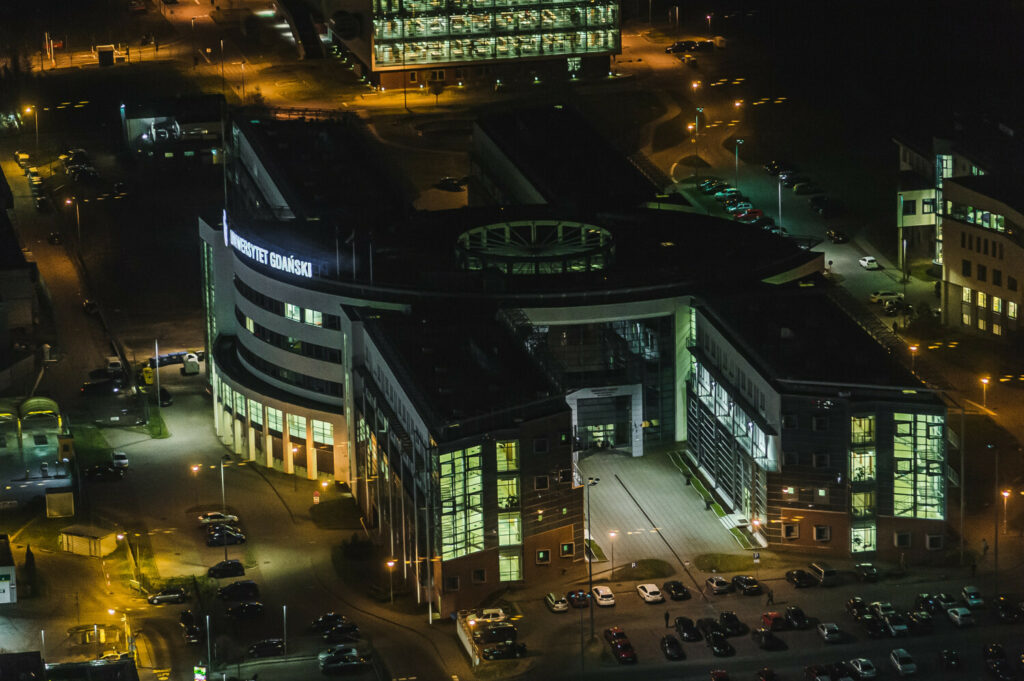 Dr Maria Sibińska, the University of Gdańsk, director of the Institute of Scandinavian Studies and Fenn Studies was awarded the Norwegian Royal Order of Merit. His Majesty the King of Norway, Harald V, appreciated her merits for the development of Norwegian culture in Poland.

The award is the result of strengthening the Norwegian part in Scandinavian studies, introducing knowledge about the Saami culture to the study program and developing relations between the University of Gdańsk and Norwegian external stakeholders in Poland, and a huge contribution to the development of Norwegian literature.

“The award is an important, symbolic gesture by a country whose culture and language are close to me. It is absolutely not the culmination of my work, but rather a motivation for further action” said the winner.

The Royal Order of Merit was established in 1985 by the then King of Norway, Olaf V. It is awarded to Norwegians and foreigners who have contributed above-average to Norway.

Polish scientists study the origins of coinage in Europe
06.06.2022 Humanities

Czech projects by female researchers from the University of Wrocław receive funding under Miniatura 6
07.06.2022 Humanities