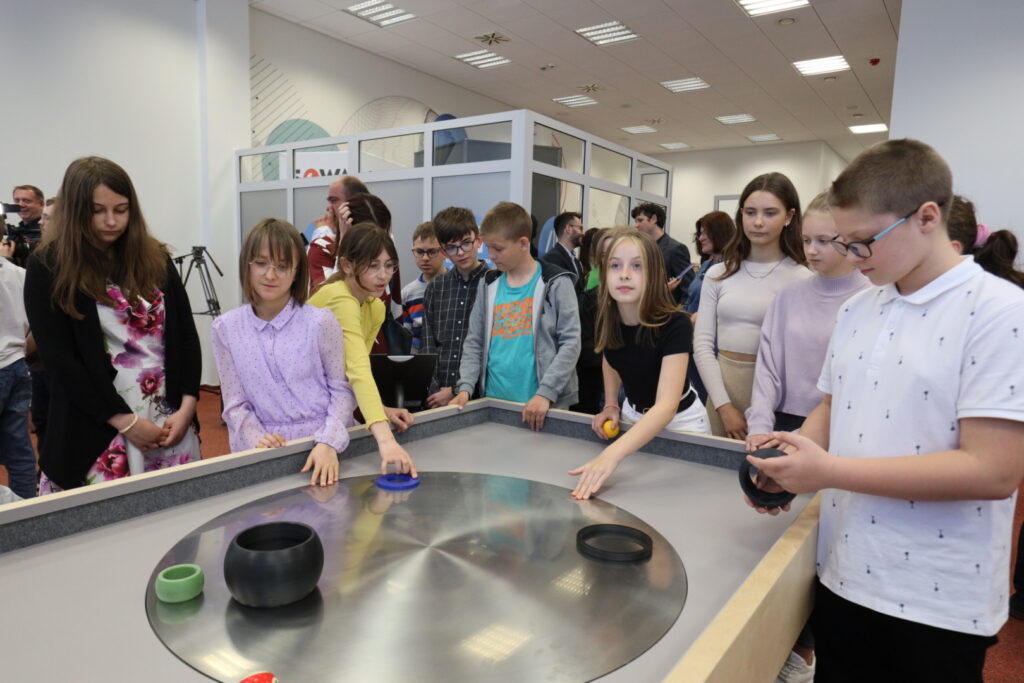 The Public Library of Maria Konopnicka in Suwałki has launched the seventh Discovery, Imagination and Activity Zone (SOWA). This is the next stage of the joint initiative of the Ministry of Education and Science and the Copernicus Science Center in Warsaw, which consists in creating small science centers in smaller cities and towns.

Last year, two pilot Zones of Discovery, Imagination and Activity were launched. In 2022, it is planned to open another 18 such facilities. In 2023, 12 new small science centers will be created.

In total, in 32 localities in Poland, small science centers will be created, which will promote the idea of learning based on independent search, experimenting and discovering the phenomena of the world around.

University of Warsaw to hold a world ranking conference
13.05.2022 Events