A Polish university joins a consortium for scientists – refugees 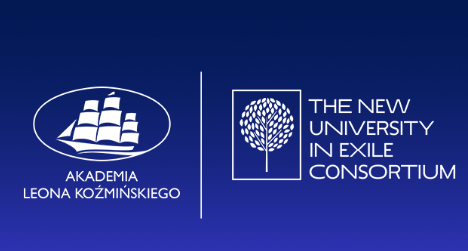 Kozminski University in Warsaw is the only university in Poland and Central Europe that participates in a consortium of universities providing shelter and further work for scientists forced to emigrate from their countries and home institutions. The consortium includes other universities Carnegie Mellon, McGill, Northwestern, Columbia, Yale, nearly 50 well-known educational institutions from around the world.

The establishment of an international network of universities was initiated by The New School in New York. The Refugee Researcher Program includes free access to library resources and webinars, the opportunity to continue their own research, and participation in classroom seminars at The New School for all international asylum seekers who have found refuge at host universities.