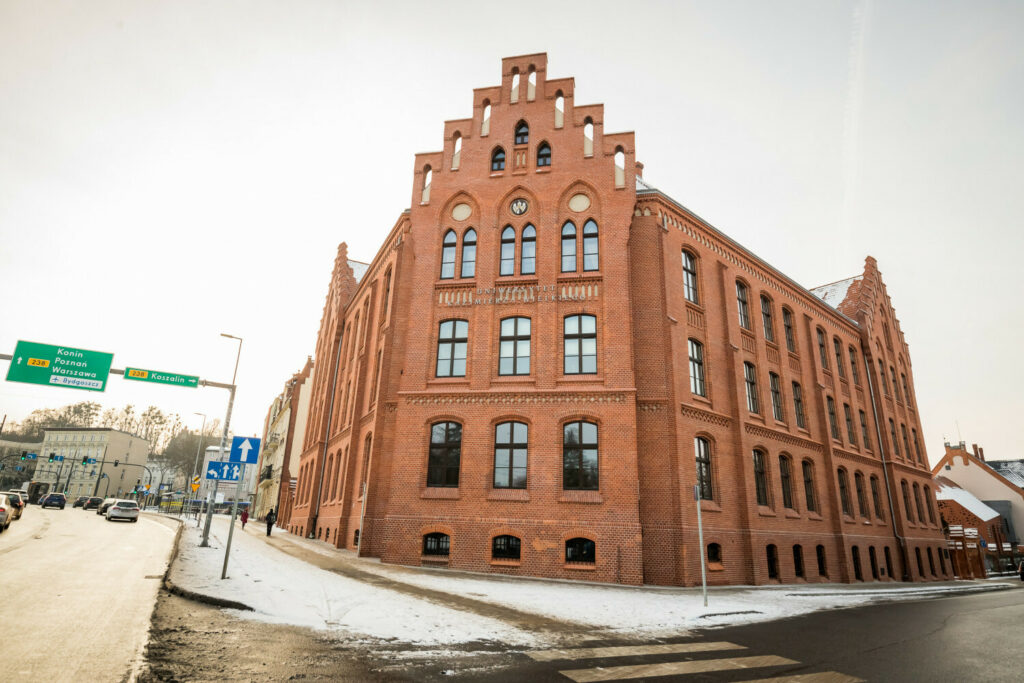 Dr Mary Newbould from the University of Cambridge and Dr Jakub Lipski, the Kazimierz Wielki University in Bydgoszcz (UKW) will carry out the research project “Reception networks in eighteenth-century newspapers and magazines: Laurence Sterne”. They obtained a grant for their research in the Polonez BIS competition of the National Science Center.

Funding the research of almost PLN 700,000 will enable the employment of Dr Mary Newbould for two years at the literary studies department. The expected effects are the monograph “Sterne and Sterneana in the Newspapers and Magazines”, which has already been contracted by Cambridge University Press, and scientific articles on the European, including Polish, reception of the achievements of the English writer Laurence Sterne (1713-1768).

Research queries are also planned in British, French, Polish and American libraries, which will enable the acquisition of non-digitized traces of reception of Sterne’s works in the 18th and 19th century press.

Scholar of the Jagiellonian University receives scientific award for the “Illustrated lexicon of Podhale dialect and culture”
10.06.2022 Humanities