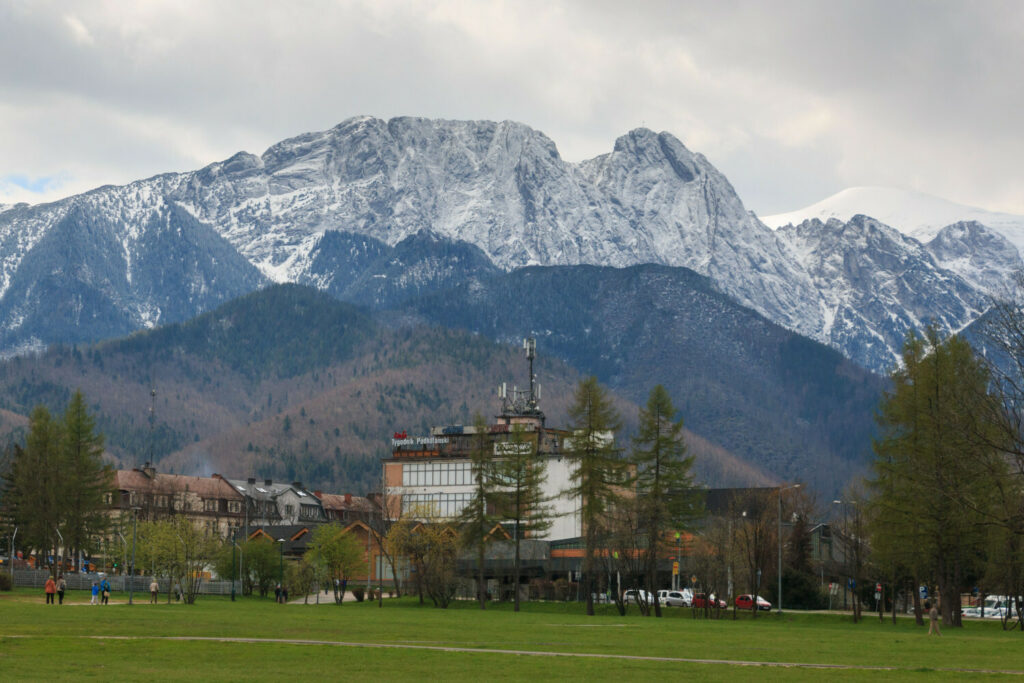 Prof. Józef Kąś from the Faculty of Polish Studies of the Jagiellonian University in Krakow received the scientific award of the Linguistics Committee of the Polish Academy of Sciences for the 12-volume “Illustrated lexicon of Podhale dialect and culture”.

The “Illustrated Lexicon of Dialogue and Culture of Podhale” is a scientifically developed world of spiritual and material culture in Podhale, written in the word, informs the Jagiellonian University and emphasizes that the lexicon includes over 50,000 passwords, over 3,000 photos, rich text illustration of excerpts and many quotes written in simplified, standardized dialect spelling.

Prof. Józef Kąś works at the Department of Contemporary Polish Language at the Jagiellonian University. The issues of his research focus on the transformations of contemporary folk dialects and include dialectology, sociolinguistics and ethnolinguistics, lexicology and lexicography, language culture and language history.

Czech projects by female researchers from the University of Wrocław receive funding under Miniatura 6
07.06.2022 Humanities

Researcher of the Kazimierz Wielki University in Bydgoszcz receives grant as part of the Polonez BIS competition
13.06.2022 Humanities