Scientist from the University of Silesia receives the Karin Biermann Award 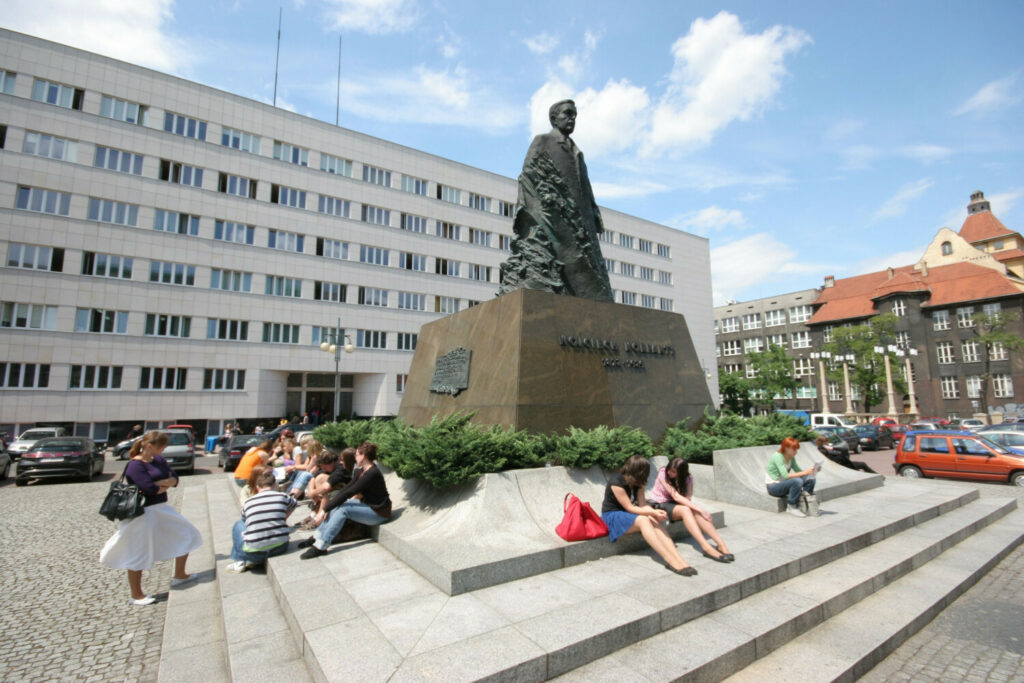 Dr Mirosław Węcki from the Institute of History of the University of Silesia in Katowice was honored with the prestigious Karin Biermann for Silesian studies. The award was granted by the German Foundation for the Culture of Silesia (Stiftung Kulturwerk Schlesien) from Würzburg for the book Fritz Bracht – Gauleiter von Oberschlesien. Biographie.

The awarded publication is the first monograph devoted to the life and political activity of Fritz Bracht (1899–1945) – a Nazi gauleiter and supreme president of Upper Silesia during World War II.

Dr Mirosław Węcki works at the Institute of History of the University of Silesia. His main research interests are the history of Upper Silesia in the first half of the 20th century, with particular emphasis on the years 1919-1922 (Silesian Uprisings and plebiscite) and the years 1933-1945 (establishment and activity of the National Socialist party in Germany, regional power structures in the Third Reich in Upper Silesia, Upper Silesian archives in the 20th century).