University of Lodz to hold a scientific conference “Phenomena of propaganda and manipulation in the press, television, radio and Internet” 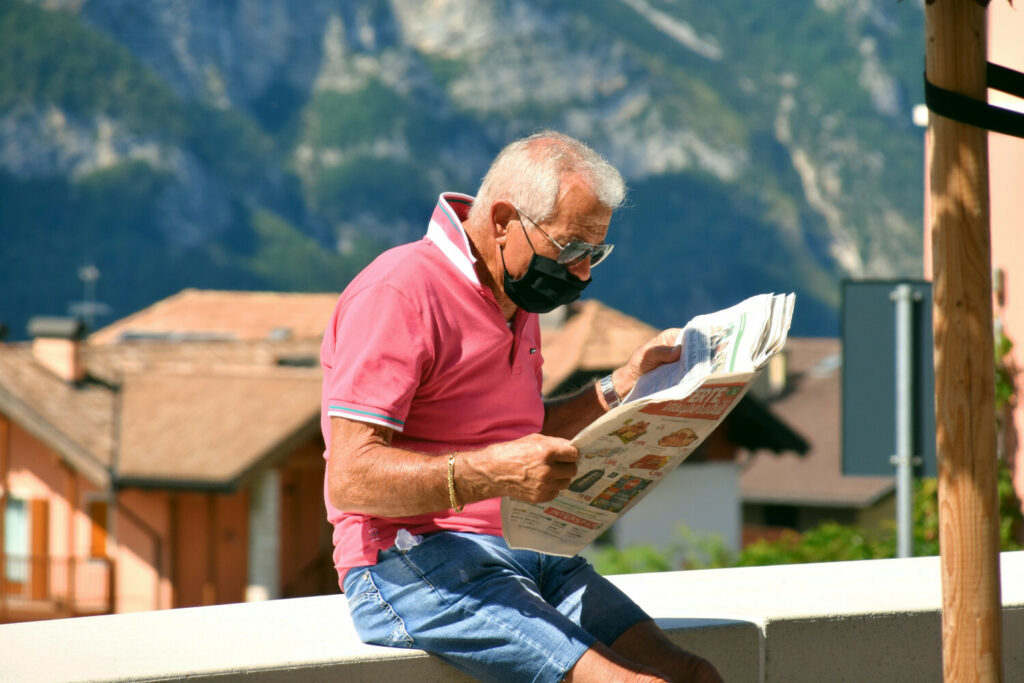 The Journalism Research Club of the University of Lodz (UŁ) operating at the Department of Journalism and Social Communication at the Faculty of Philology is organizing on May 27, 2022, the National Scientific Conference online “Phenomena of propaganda and manipulation in the press, television, radio and Internet”.

The conference, as a student initiative, was directed primarily to students and doctoral students involved in research in journalism and social communication.

The issues of the conference are devoted in particular to the phenomena of propaganda and manipulation, which can be observed in the mass media, as well as their influence on the shaping of contemporary journalism and the media market.

The aim of the conference is to create a space for public debate that will allow participants to better understand the possibilities, threats and opportunities for the development of the media in Poland and around the world.

Gdańsk AWFiS Congress Hall to host an exhibition on the occasion of the 100th anniversary of the birth of Kazimierz Górski
20.05.2022 Events