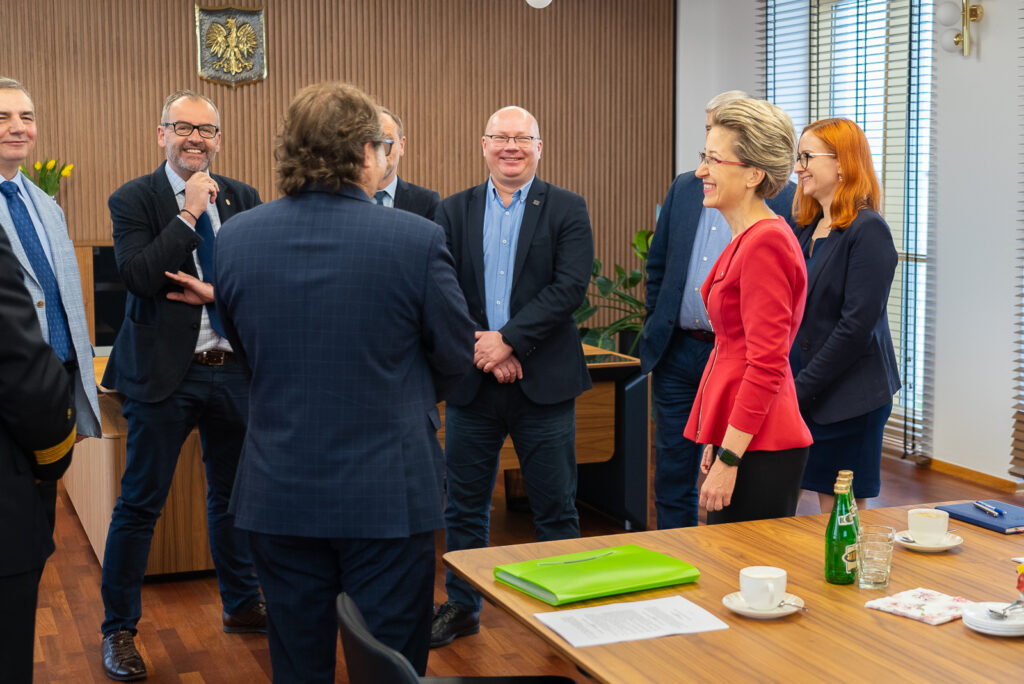 The Koszalin University of Technology held a meeting of the council of the “Science for the Sea” scientific consortium. The signatories of the agreement of intent have announced scientific cooperation for the development of offshore wind energy. The agreement will be replaced by a consortium in the near future.

Representatives of these universities will educate and conduct research in areas related to the sea and intend to consolidate activities for the development of offshore wind energy in the form of the Scientific Consortium “Science for the Sea”.