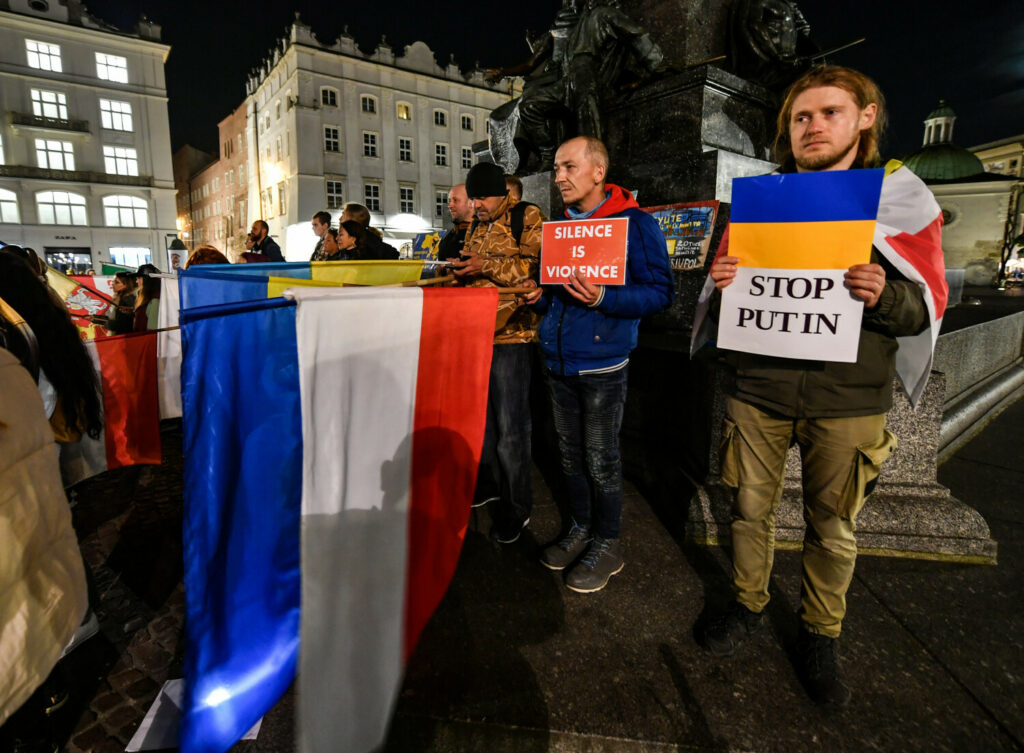 On the initiative of Dr Michał Paluch of the Faculty of Pedagogical Sciences at Cardinal Stefan Wyszyński University (UKSW) in Warsaw and Ukrainian psychologist Aleksander Tereshchenko, a publication is being produced containing important expressions and phrases that are relevant in the face of war.

The Polish-Ukrainian publication collected words, expressions, phrases and other forms of expression which have a particularly important and poignant meaning in the war in Ukraine. This will lead to the creation of a Dictionary of Life-Saving Expressions.

An editorial committee appointed by Dr Paluch and consisting of linguists, anthropologists and educationalists is planning to systematise the collected material by giving definitions and contexts to the entries. The dictionary is planned to be published by February 2023 at the latest, at the anniversary of the Russian invasion of Ukraine.